Art Processors is partnering with Grace Cathedral to produce TILT, a concert series with contributions spanning cultures, countries and communities. Held each year on the universally-celebrated summer solstice, the event will resonate loudly in 2021 as many nations emerge from the darkness of the global COVID-19 pandemic.

Never before has it been possible to travel in one day to hear music at Grace Cathedral in San Francisco, Chicago Sinai, Notre-Dame Cathedral in Paris, and the wild landscapes of Canada. Digital experiences make the world smaller, more accessible, and more democratic. They allow interaction with every corner of the earth.

The COVID-19 pandemic separated us from each other. But it also brought a new way to commune together globally, in the digital space.  As we emerge from COVID’s grasp, there is continued opportunity for creative, collaborative livestreams that enable shared social, spiritual, and cultural experiences.

Human behavior has evolved over the past year, believes Ariel Efron, Art Processors Creative Director. “We crave expression, interaction, tolerance,” he says. “We’ve learned to embrace new forms of gathering that expand our world beyond our own community, our own belief system. I don't think that will end when COVID is over. That impulse to connect is too powerful.” 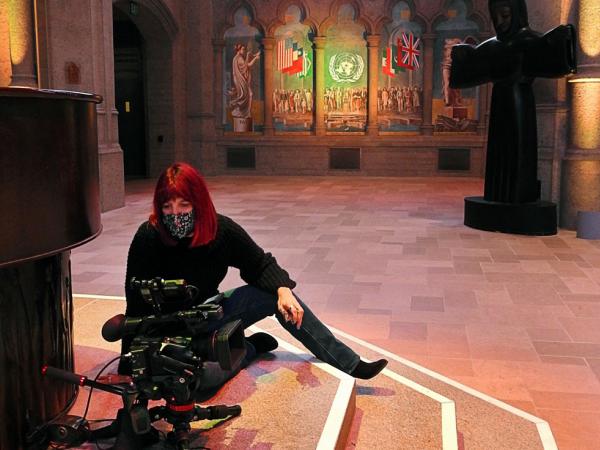 Grace Cathedral’s upcoming concert epitomizes this new type of gathering. The name “TILT” references the angle of the sun at solstice but also the idea of offering a fresh perspective on sacred spaces and classical music. Art Processors Content Director, Christine Murray, is the Creative Producer for the event. She’s been hands on, from strategic conceptualization, to curating selections, to directing video shoots, to working with partners on the tiniest details of execution.

“We’re a seasoned creative technology company, but even for us, this is new territory,” Murray says. “We wanted to create a real-time experience that people across the world would feel moved by, simultaneously. This hybrid between digital and live performance has been developed collaboratively by all of our partners. It’s a shared vision for what a concert can be. I think it can be a catalyst for other cultural organizations to think about what’s possible with events, environments, audiences, and reach across cultures.”

From the start of the project, the aim has been to offer a fresh perspective on sacred spaces and new beginnings, according to Murray. She explains: “All of the offerings are related to the idea of light.  We started reaching out to partners who inspired us, and that's how we ended up with such an incredible lineup.  We’re thrilled that First Nations soloists are performing outdoors in natural environments; Grace Cathedral’s dance piece and musical selections are performed on the Cathedral’s central labyrinth; there is a drone fly-through of Notre-Dame accompanied by the grand organ; and the professional choir of Chicago Sinai has contributed some wonderful Leonard Bernstein classics.” 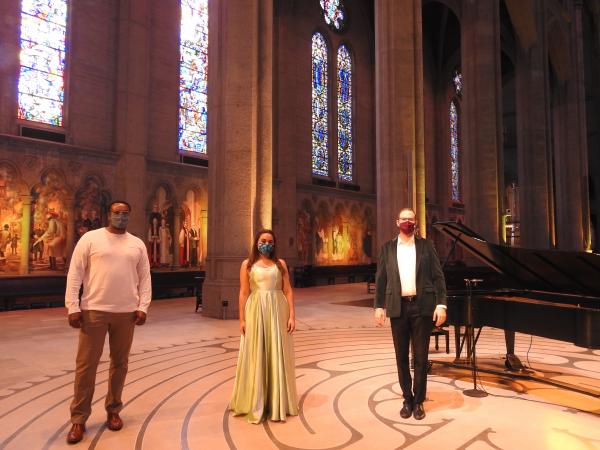 The concert is now in its second year and Murray, a highly experienced creative practitioner, is central to its ongoing success. As the Director of Events and Cultural Programs at Grace Cathedral, Rebecca Nestle sees the value Murray brings at every stage. “Christine Murray is an expert in her field, an innovative thinker and a true collaborator,” she says. “But she also brings her infectious enthusiasm to each project. Working with Christine and Art Processors is an absolute pleasure.”

Art Processors is completing this work pro bono and is proud to produce this event. Bringing the world closer together speaks to our commitment to diversity and inclusion. 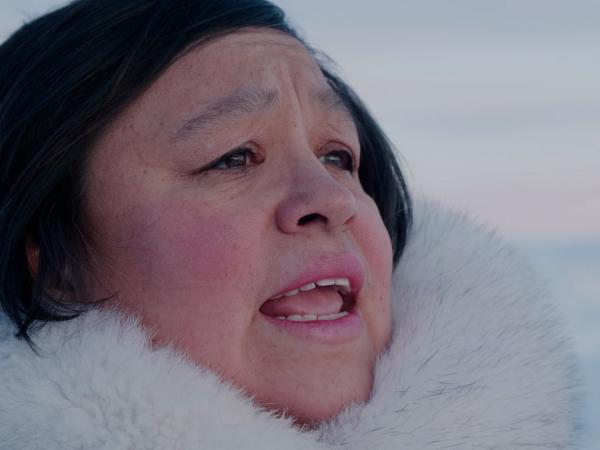 Nestle wants the concert’s music to empower people to take a moment. “I hope TILT will give people the opportunity to pause on the longest day of the year, to take a breath, and experience beautiful music in sacred spaces,” she said. “Music helps us connect with others and also ourselves. It's meant to be shared, and is the best of what makes us human.”

Grace Cathedral’s TILT concert series will be livestreamed on June 20 at sunset in each of the partner cities. Check out the Grace Cathedral website for information about tickets and times for the livestreams.