During Black History Month, we’ve been thinking about the Black innovators who we have to thank for where we are today. Last year, we celebrated digital innovators who made what we do at Art Processors possible. This year, we look to inspiration from people like Thomas A Carrington who invented the range oven as well as the stethoscope – what a mind. And Lyda Newman who patented a hairbrush that wasn’t only cheaper but actually lasts. The link? African-American inventors who touch our lives every single day.

Here are four others that we couldn't do a day’s work without.

In the 1960s during his time at Bell Labs, James Edward West invented the foil electret microphone, along with German colleague Gerhard Sessler. Lighter and cheaper to produce than other mics, it took just four years to become widely available and is still the dominant technology in everything from hearing aids to baby monitors. In fact, it’s used in 90% of the 2 billion microphones produced each year, meaning Art Processors uses West’s tech each day as it’s key to audio recording and smartphones.

This indispensable invention is only the tip of the West invention iceberg. Now in his 90s, his research continues to this day and he’s racked up over 250 patents. He’s also a real champion for greater diversity in science and sets up programmes to encourage Black and other underrepresented groups to excel in the field. 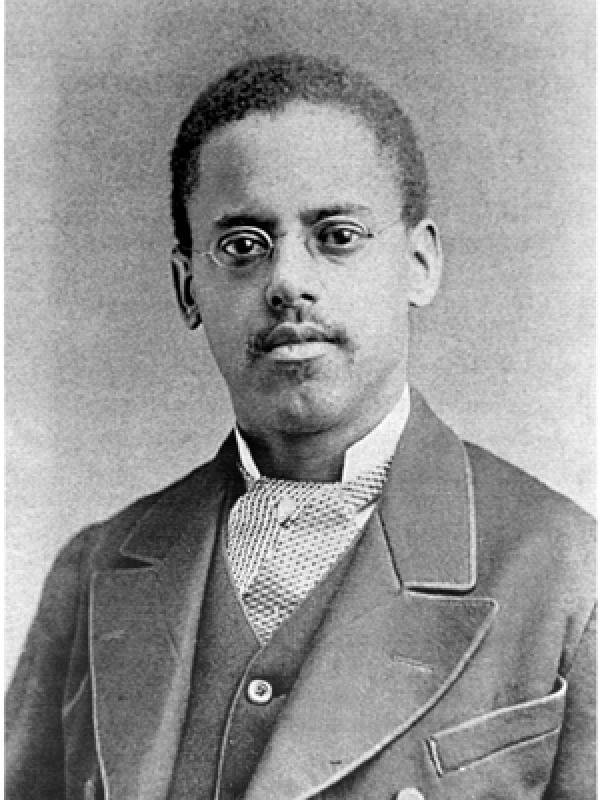 As an early advocate of the civil rights movement, Lewis Latimer is another inventor who used his success to highlight inequalities.

Thomas Edison and Alexander Graham Bell are household names so it’s revealing that many haven’t heard of the man who was instrumental in the development of the lightbulb and the telephone. Latimer wrote the patents for both inventions and was also an inventor in his own right, including making the lightbulb last longer than half a day, ensuring its widespread adoption. 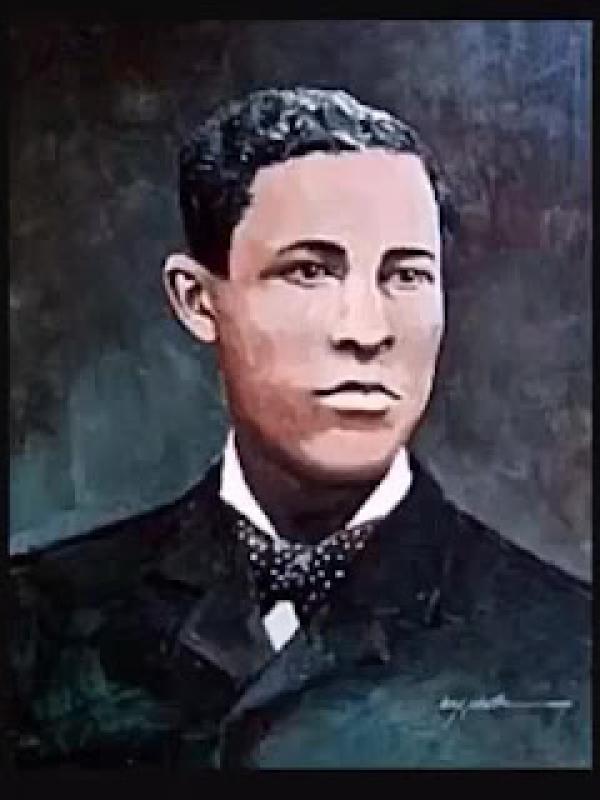 Where would we be without modern music? It’s the heartbeat of so much that we create at Art Processors. Robert F Flemming Jr. was the inventor of the Euphonica, a louder and more commanding guitar than traditional instruments, which some say paved the way for modern guitar music.

Dr. Gladys West is inducted into the Air Force Space and Missile Pioneers Hall of Fame during a ceremony in her honour at the Pentagon in Washington, D.C., Dec. 6, 2018. Image credit: US Air Force, public domain image.

Gladys West spent her career as a programmer at a naval base in Virginia. As project manager for the first satellite to monitor the oceans, her team provided calculations of the Earth that would become the basis for the GPS orbit. It’s another invention we use regularly at Art Processors, for directions of course but also within our location-aware experiences.

Despite the everyday importance of GPS technology, the story of Gladys West nearly went untold. It was only when she retired and casually talked about her career to her sorority that people started realising her pivotal role in modern life. She’s since been inducted into the US Air Force Hall of Fame.

And there are many other tales like this. There are still so many hidden stories of Black inventors and creatives. Celebrating Black History Month is just one way we endeavour to seek these stories out and keep learning.

“There’s an incredible appetite to continually educate ourselves on the topic,” says Shauna Gerrand, our Group Director of People & Culture. “The desire to learn more and do better is inherent in the Art Processors DNA.”

Diversity and inclusion is and has always been one of our core values, and it’s something we focus on day-to-day and as a critical long term priority. It’s absolutely essential, as in bringing stories to life for cultural organisations across the globe, we feel a huge responsibility.

“We can’t do justice to those narratives,” says Shauna, “unless our people represent the broad spectrum of communities who have entrusted us with those stories.”